Helping employees who’ve been a victim is my calling, and I will fight to make things right for you.

Steven is the Senior Partner and co-founder of Miracle Mile Law Group.

Steven graduated from the University of California, San Diego with a degree in Communication and an emphasis in Chemistry. Initially, Steven aspired of becoming a doctor, but after taking the Medical College Admissions Test (MCAT), he realized that the greatest impact he could make was in a courtroom.

After college, Steven attended Southwestern Law School’s prestigious accelerated JD program, where he received his law degree in only two years. While in law school, Steven enjoyed learning and teaching, serving as a teacher’s assistant in complex contract law. Steven eventually graduated from law school at the top of his class.

Steven Isaac Azizi is a 2018 graduate of Southwestern Law School where attended the prestigious two-year accelerated SCALE JD program and is a 2014 graduate of the University of California, San Diego. Steven is the Managing Partner and Founder of Miracle Mile Law Group LLP, where he focuses on discrimination, harassment, retaliation, wrongful termination and wage and hour claims.

Steven is a locally and nationally recognized top attorney in the United States, specifically in employment law. Steven has litigated many employment discrimination, harassment, retaliation and whistleblower cases, with settlements totaling in the many millions of dollars. Steven is a member of the California State Bar and the U.S. District Court for the Central District of California.

Meet Our Team of Attorneys 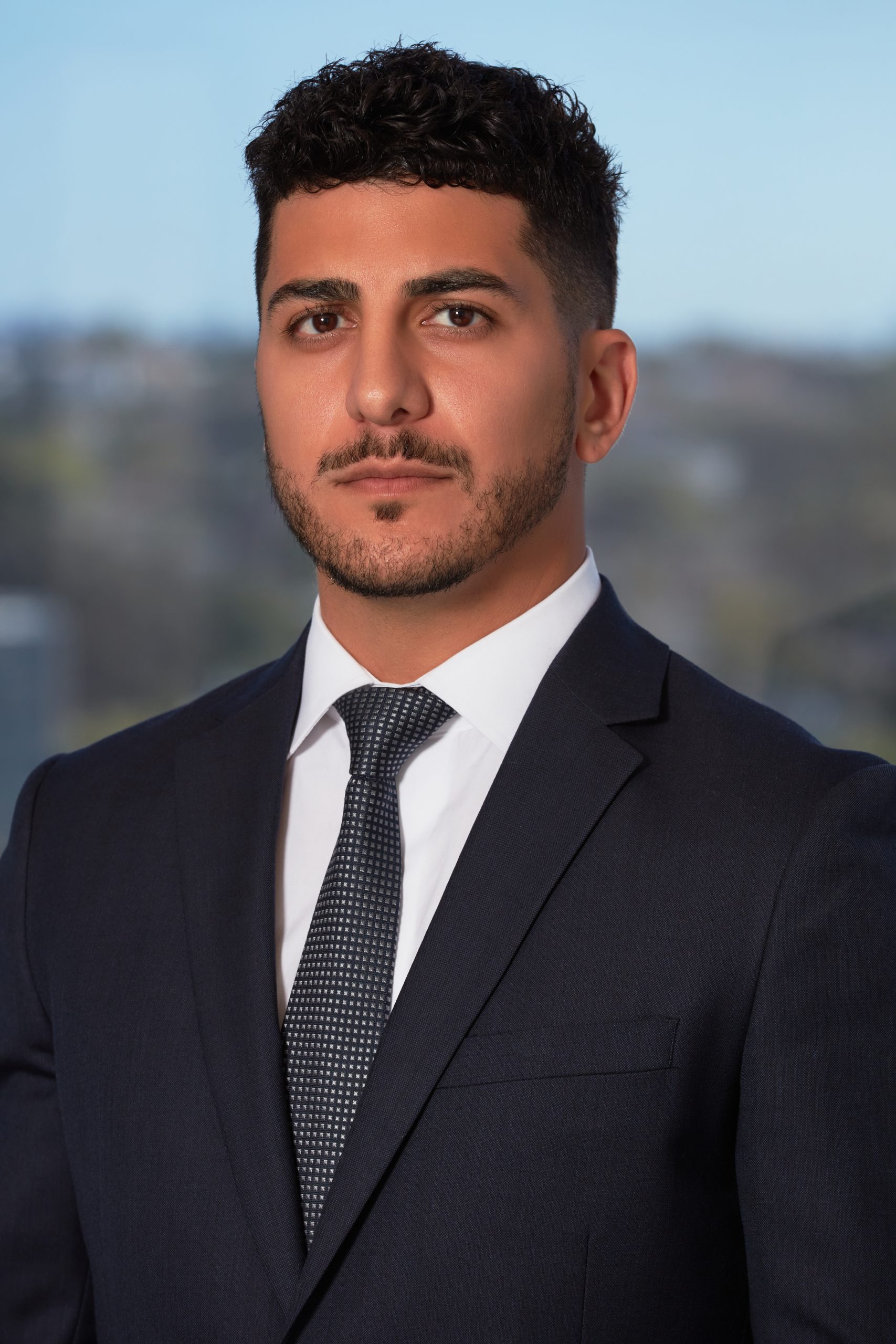 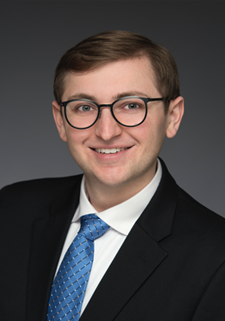 Get in touch with our firm

Send us an email

Serious injuries don’t happen on a 9-to-5 schedule, which is why we are always available to help if you have been hurt. Our team is available around the clock to provide the support you need.