Helping employees who’ve been a victim is my calling, and I will fight to make things right for you.

Justin Hanassab is a skilled litigator and founder of Miracle Mile Law Group. Since launching Miracle Mile Law, Justin has worked passionately as an avid defender of employee rights. Justin’s practice includes a full range of employment disputes, including sexual harassment, wrongful termination, employment discrimination, disability issues, whistleblower retaliation, wage & hour claims and many more. Having previously worked at one of the most prestigious international firms in the world, Justin has represented many top Fortune 500 companies in employment litigation. His previous experience as a defense attorney allows him to bring a unique and valuable perspective to each case. In other words, Justin understands how large companies think and his insight brings you the best chance of getting real results.

Justin Hanassab grew up in Los Angeles California and graduated high school in 2008. Justin received his undergraduate degree from the University of California, San Diego, in 2013. At an unusually young age, Justin started his own DJ business that flourished throughout his high school and college years. Although Justin had (and still has) an unyielding passion for music, he ultimately chose the legal route due to his pursuit of intellectual stimulation and commitment to fighting for the little guy.
Justin attended law school at the University of California, Irvine School of Law, currently ranked #21 in Best Law Schools by U.S. World & News Report. During law school, Justin won several awards for finishing top of his class in a number of different advanced legal courses. During this time, Justin interned at the office of the Federal Public Defender for the U.S. District Court in the Central District of California. Due to his advanced legal writing and advocacy skills, Justin also served as a teacher’s assistant for the legal writing course and finished as a top finalist in the UC Irvine Moot Court competition. Justin spent his summers working at different civil litigation law firms, where he represented deprived employees and others in both employment and civil rights cases. Towards the end of his law school tenure, Justin wrote and argued an appellate brief before the US Court of Appeals for the Ninth Circuit on behalf of a pro se prisoner client who was denied his due process right to present witnesses at his parole revocation hearing.
After graduating from law school, Justin accepted a competitive offer at one of the largest law firms in the world where he defended numerous Fortune 500 companies. Recently, the practice group for which he worked was named “Practice Group of the Year” by Law360 Magazine. While an associate, he wrote an article that was published by Lexis Practice Advisor (a well-respected magazine that guides lawyers through the complex and convoluted employment laws) regarding the admissibility of evidence in certain workplace situations pertaining to sexual harassment.

Meet Our Team of Attorneys 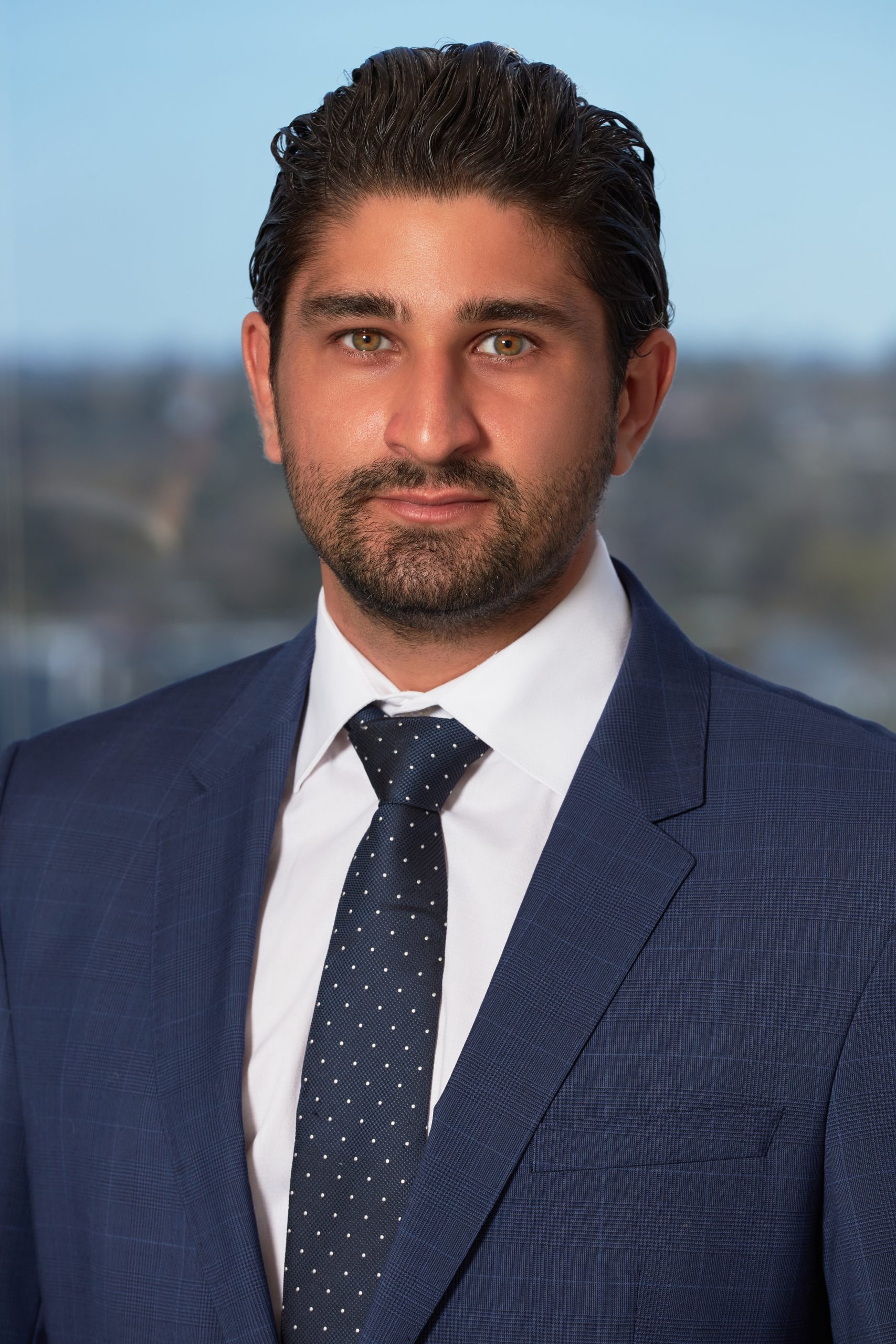 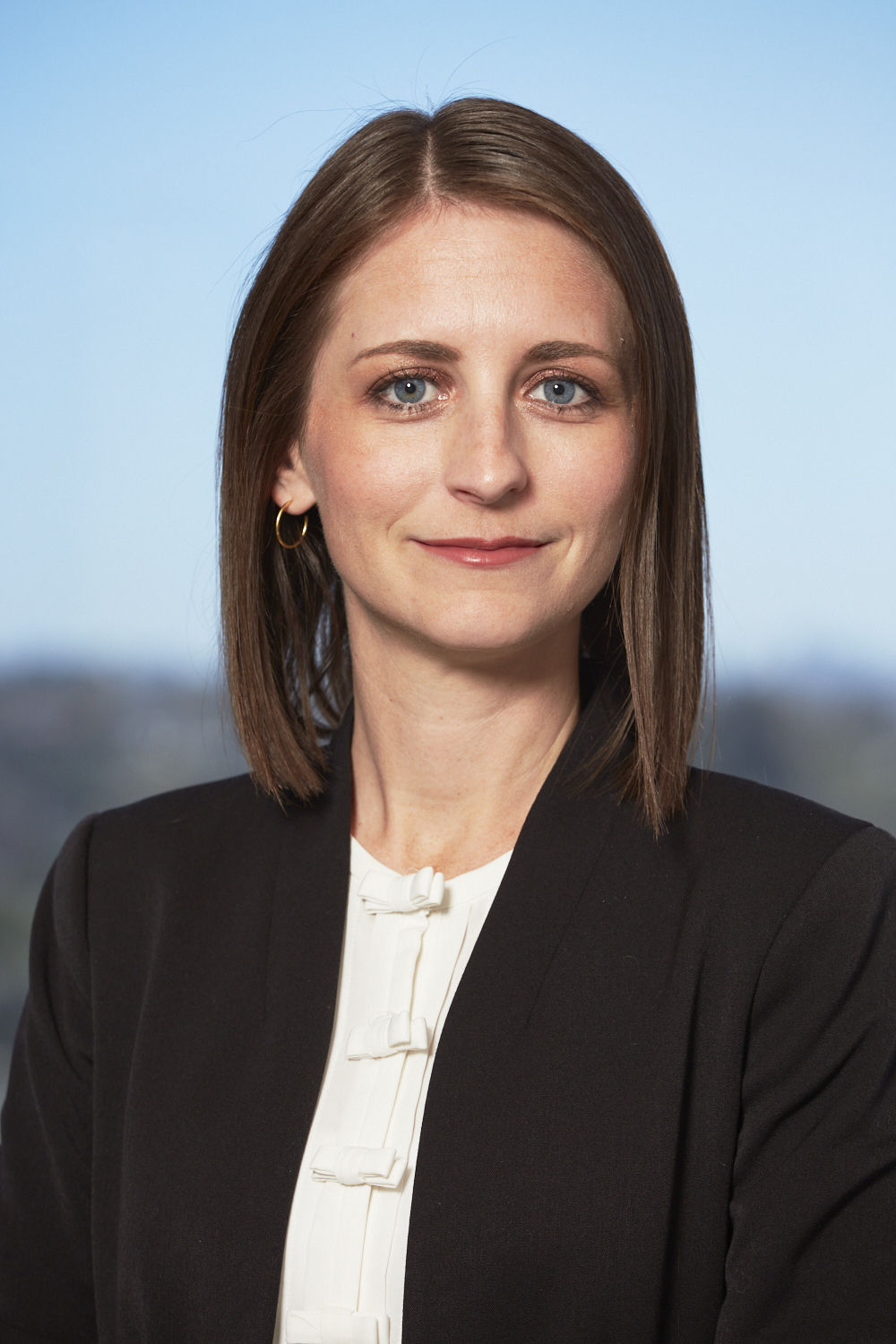 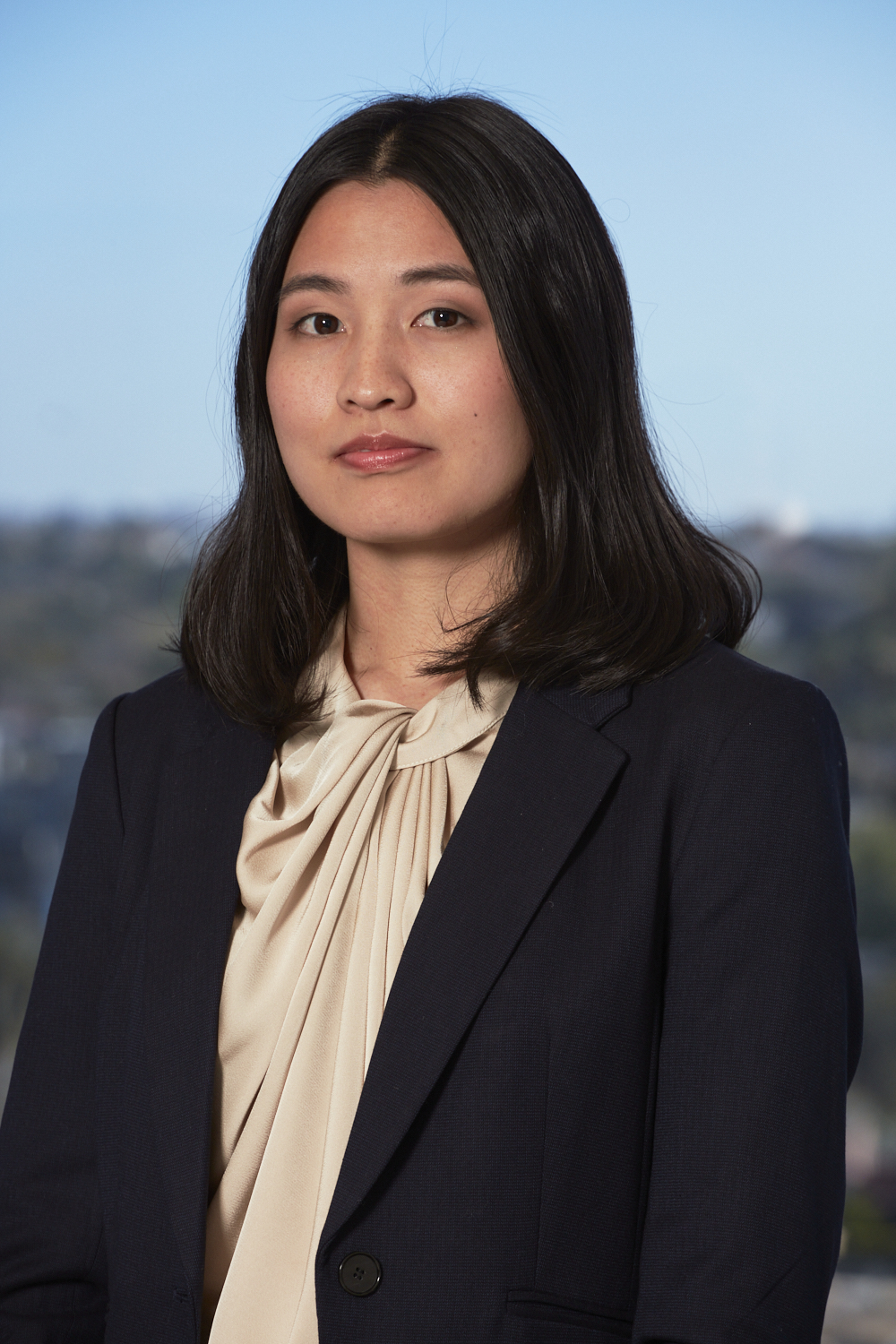 Get in touch with our firm

Send us an email