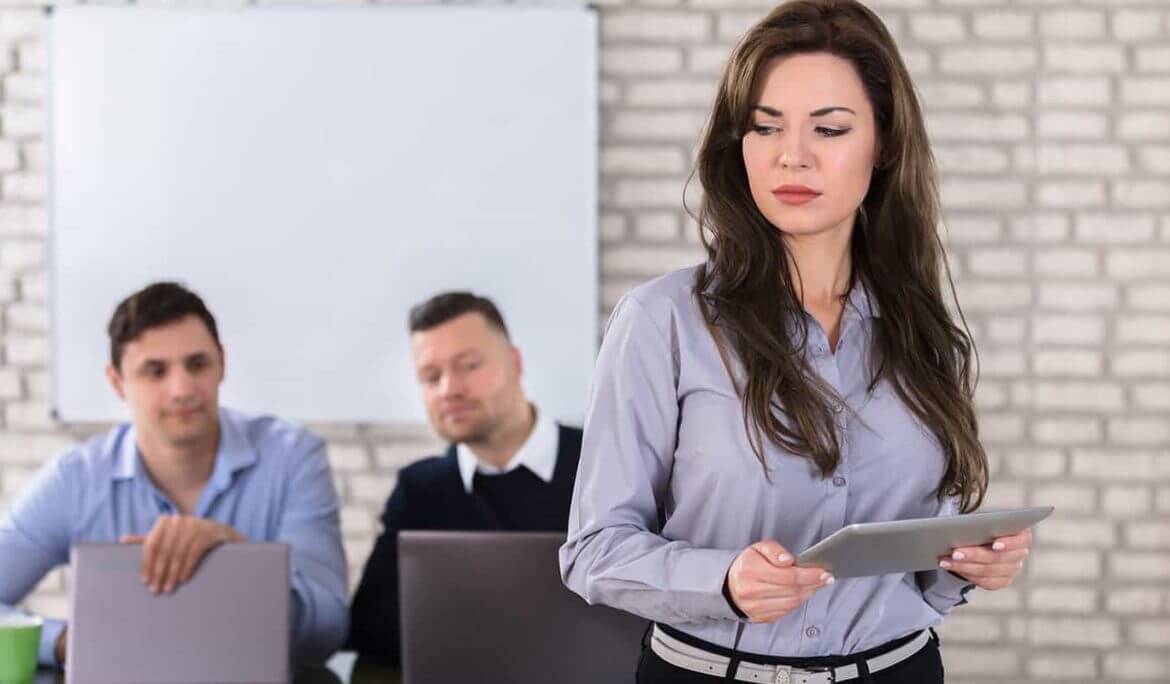 Sexual Harassment and Assault in the Workplace: How Do I Know If I Have A Case?

The recent me too movement has given women a platform to tell riveting stories of sexual assault, harassment, and abuse in the workplace. Unfortunately, sexual harassment in the workplace is widespread. In fact, studies show that at least 25%1 of women experience some form of workplace harassment in their lifetime; other studies suggest this number rises all the way to 80%1. Sexual harassment not only effects the women who undergo the abuse, but also the employers who have to bear the costs of litigation and hefty payouts in the form of settlements and jury verdicts.

What is Sexual Harassment?

Nonetheless, California enacted the Fair Employment and Housing Act (FEHA) in 1959 to protect victims of sexual harassment. However, FEHA does not literally spell out a law for preventing sexual harassment. CA courts have, since 1959, come to interpret sexual harassment as a form of gender discrimination. In other words, if you are sexually harassed, you are being discriminated because you are either a woman or man (aka, your sex) in the eyes of the law

The lawyers at Miracle Mile Law Group are skilled at identifying abuse and sexual harassment by employers who prey on disadvantaged workers.

What Are the Risk Factors for Sexual Harassment?

It’s probably no surprise that women experience sexual harassment on a way greater scale than men (this is NOT to say that men do not have to deal with sexual harassment at work). Nonetheless, there are factors that can indicate why certain workers are at a higher risk of being sexually harassed in the workplace.

While these risk factors are a good indication as to why sexual harassment seems to target specific people, any woman can be a victim. Call the lawyers at Miracle Mile Law Group at (888) 244-0706 to get a free consultation.

What If Sexual Harassment Is Not The Only Unlawful Thing My Employer Did to Me?

Sexual Harassment is usually accompanied by some other wrongful action by an employer. For example, if your supervisor terminated you based on reporting the sexual harassment, you may have a claim for wrongful termination and retaliation for being a whistleblower. Sexual harassment is usually accompanied with retaliation or discrimination based on:

Talk to a Sexual Harassment lawyer today. We offer free consultations and you pay nothing unless we win.

The lawyers at Miracle Mile Law Group are trained in handling sexual harassment lawsuits. If you believe you have been, or currently are, a victim of sexual harassment, contact our attorneys at Miracle Mile Law Group. Having a lawyer by your side when trying to prove that you have been sexually harassed is essential. We know what to look for when going up against your employer. These cases are very time sensitive so give us a call at (888) 244-0706 or contact us online for a FREE case evaluation. Remember, we do not take a single dollar unless WE WIN! 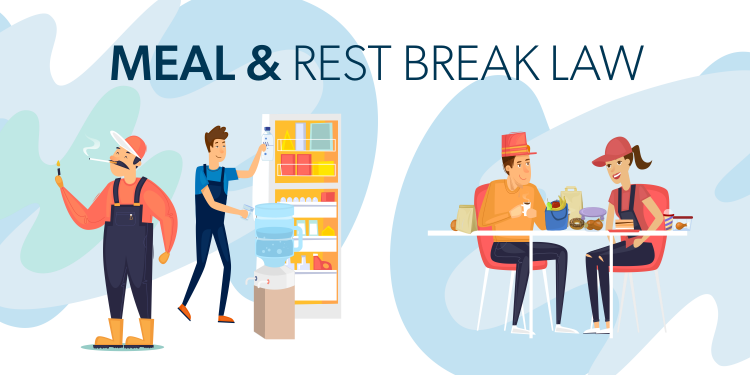 November 7, 2021
What are the rest/meal/overtime laws in California?