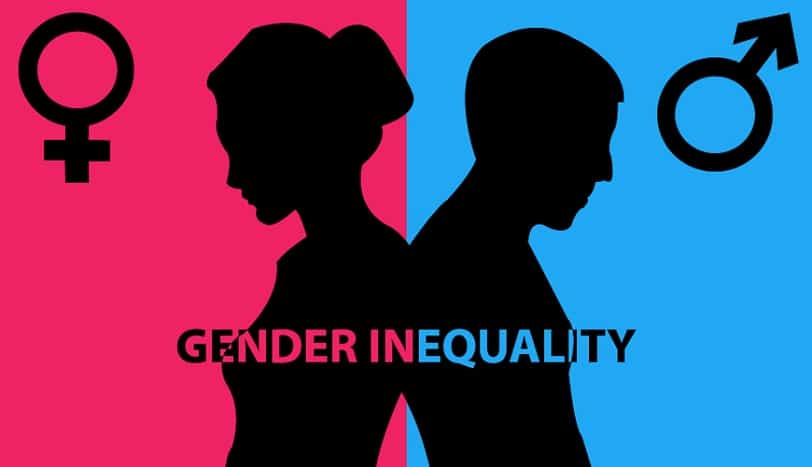 Gender Discrimination of Employees, What Is It and How Is It Defined in Employment Law

Our attorneys at Miracle Mile Law Group are here to help you understand your legal rights as a worker. Don’t accept workplace gender discrimination. You can act now and let us help you fight for your rights in the workplace. We stand up against any employer to defend our clients. 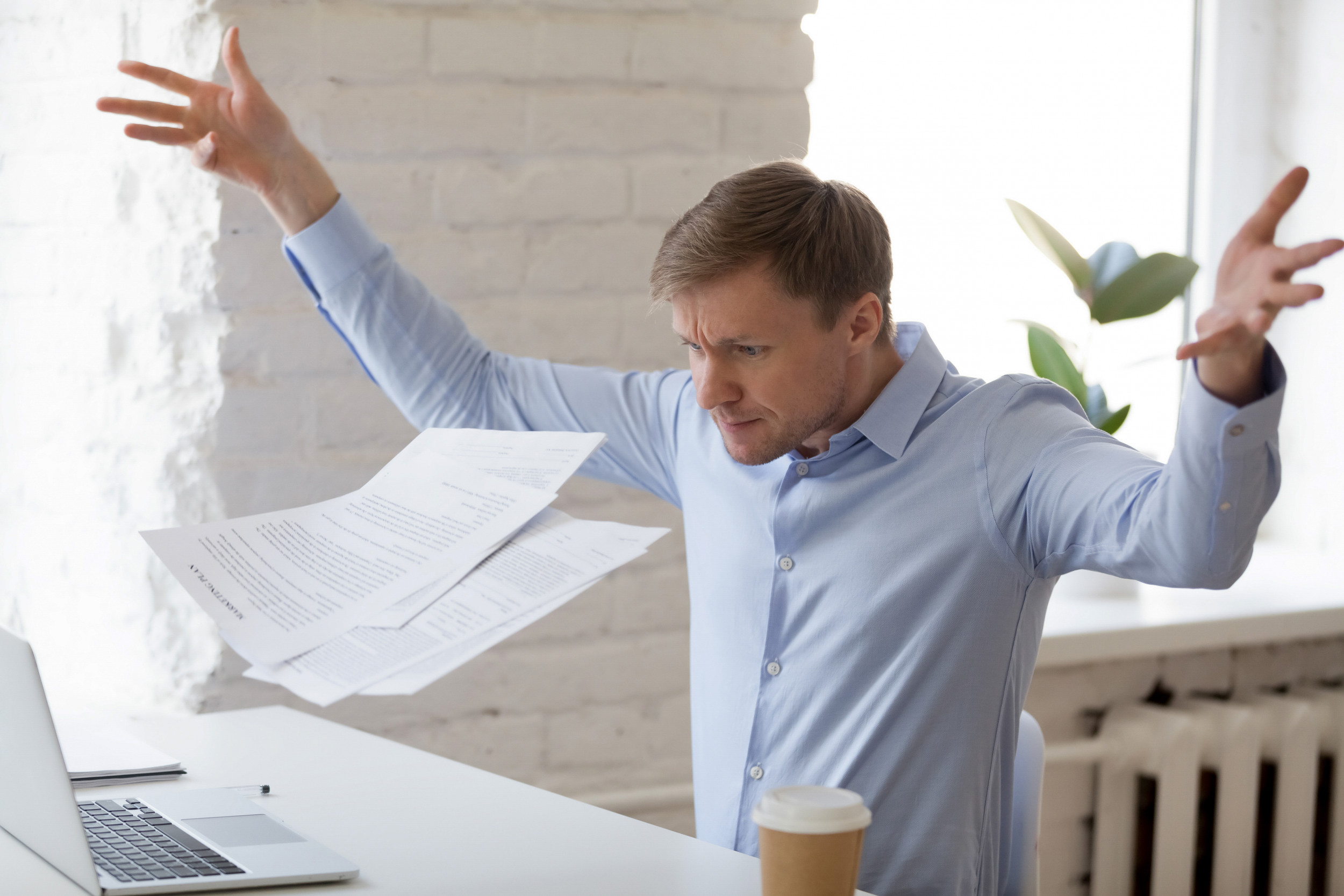 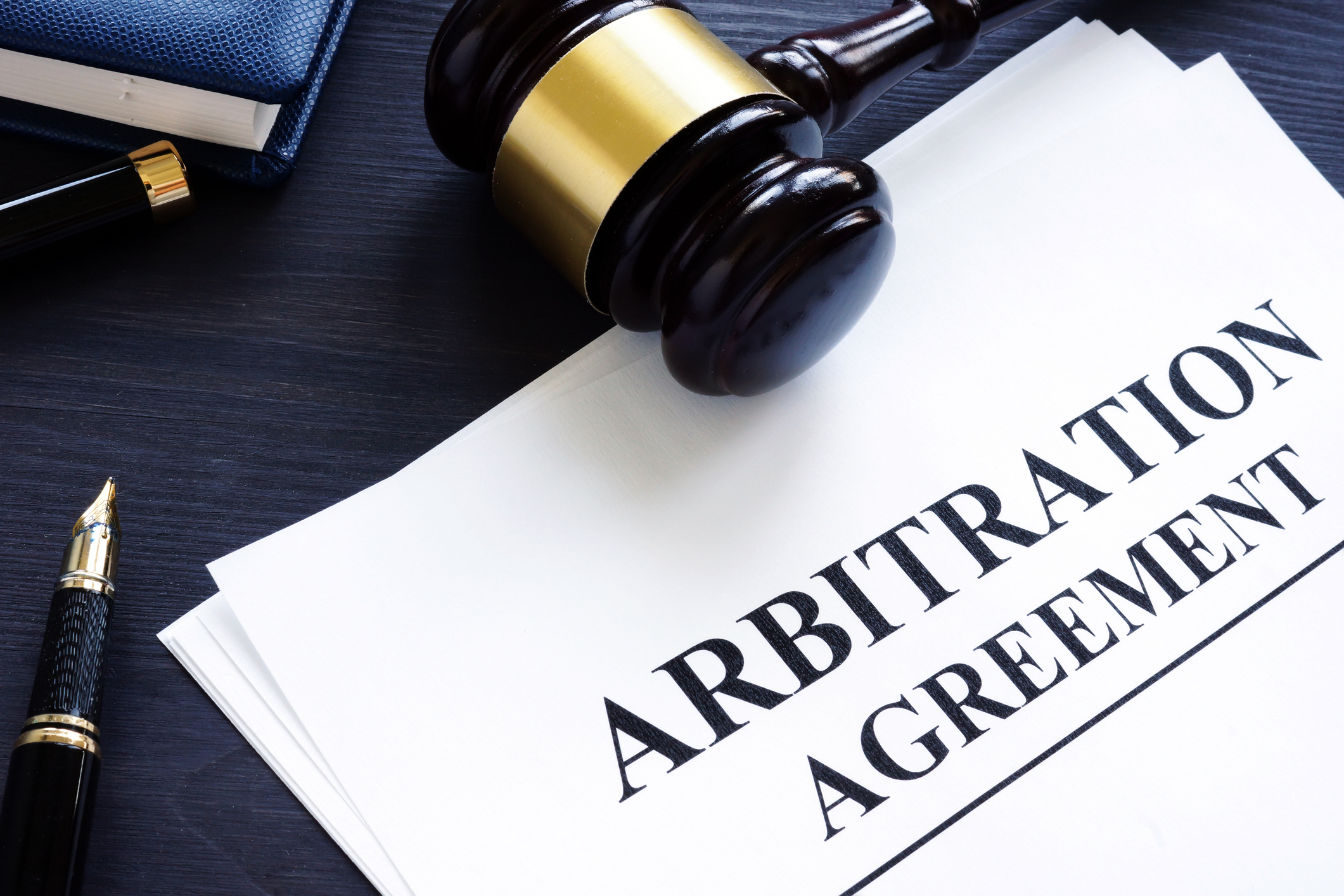