Los Angeles is a city filled with instances of police brutality, wherein police officers use illegal and disproportionate amount of force to subdue civilians. Such excessive force can range from assault and battery all the way up to wrongful death. The civil rights lawyers at Miracle Mile Law Group fights for a Los Angeles where police officers treat all individuals with liberty, engages in restraint on police force, and uses only the amount of force needed to ensure safety around the city. The police abuse brutality attorney at Miracle Mile Law Group is dedicated to upholding the rights of everyday citizens.

Excessive force by police officers usually leads to lifelong damages and injuries to the victims.  Common forms of police misconduct include:

Civil rights are a set of laws, morals, and ethics that ensures everyone has access to social and political equality and justice. In America, the Bill of Rights have codified the basic civil rights afforded to all citizens. Police officers have a duty to uphold these rights and cannot use their power to abuse such responsibility. The police abuse and brutality lawyers at Miracle Mile Law Group represent individuals who have suffered at the hands of police. This includes:

What Type of Compensation Can I Receive for Police Brutality?

Police officers must refrain from unwarranted acts of excessive force.  In some cases, officers may have cause to detain a citizen in order to prevent harm or prevent violence.  However, when a police officer crosses the line, you may be entitled to compensation. Some examples of physical abuse that is unwarranted includes

What Can I Do If I Was a Victim of Police Brutality?

There are ways to hold the police accountable for excessive force. Every year, brave victims and lawyers fight the police officers for just compensation. The types of compensation you can recover for injuries due to police brutality include:

Turn To A Law Firm That Wont Back Down

For a free evaluation of your potential police brutality case, we invite you to contact us. 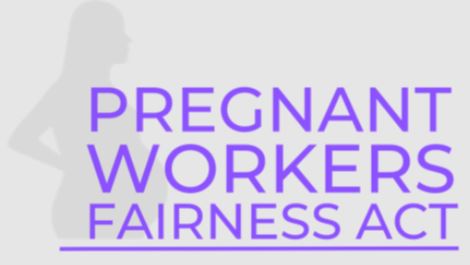